To the Reigning Moral Majority

We live in a world where someone sent a robot to stand in line to purchase the new iphone. Watching 20,000 men and women bow their heads in prayer and patiently wait hours hear the word and receive communion restored my faith. Not in my god, but in my community. 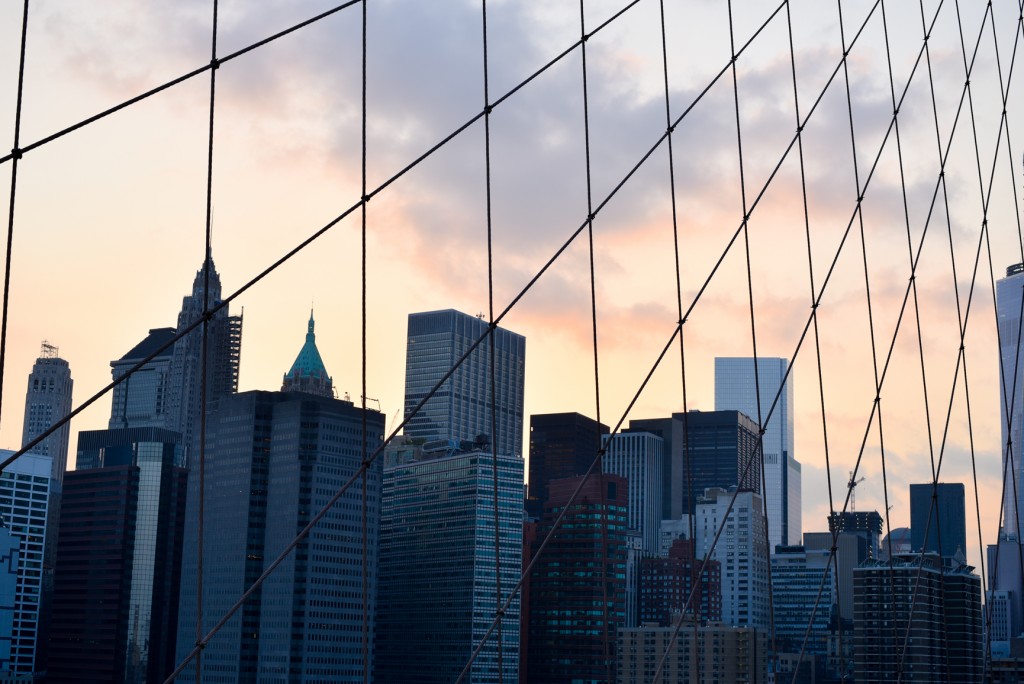 This week New York City, was filled with love. With open discussions about faith. With an achingly powerful belief in a higher power.

Scientists, doctors, and researchers are making tremendous strides to provide clear answers to the probing who, what, when, where, why, and how questions. Life is getting easier yet more complicated. Each time an answer is offered, thousands more questions are unearthed. We are challenged with deep, complex issues regarding morality and hubris. We are divided. 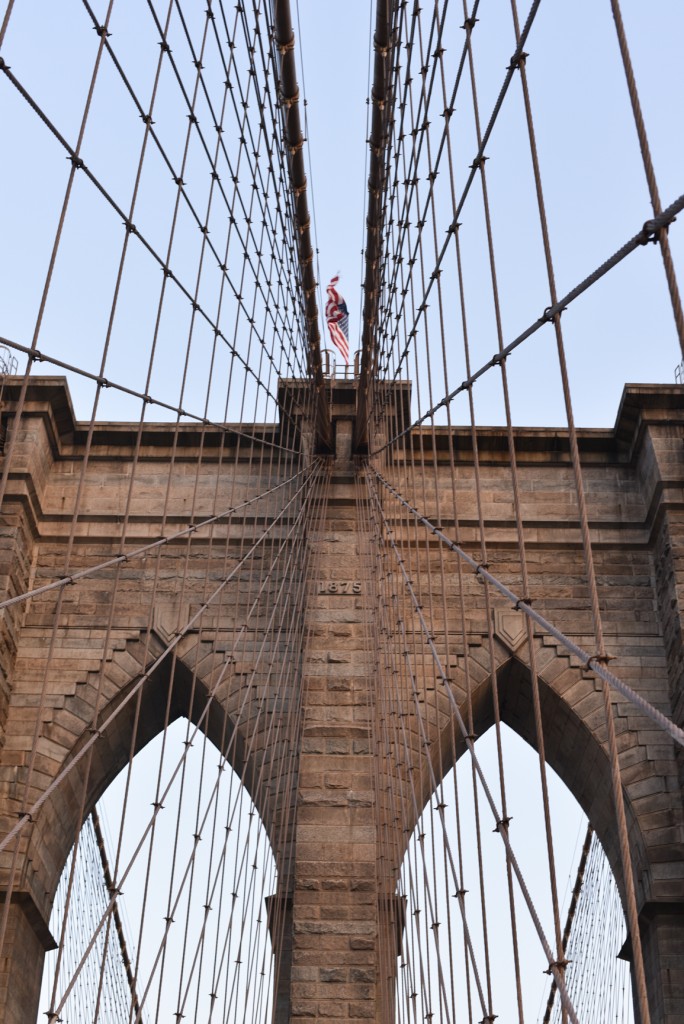 But this week, as Pope Francis toured our government buildings, visited our churches, and addressed our nation, I felt connected once again. To people on social media who found courage to make religious remarks. To my brothers and sisters of faith. To the reigning moral majority.

This week, despite our unquenchable need for understanding, I saw 20,000 men and women recite the prayers we learned as children. I witnessed men and women reaffirm their belief in things unseen. 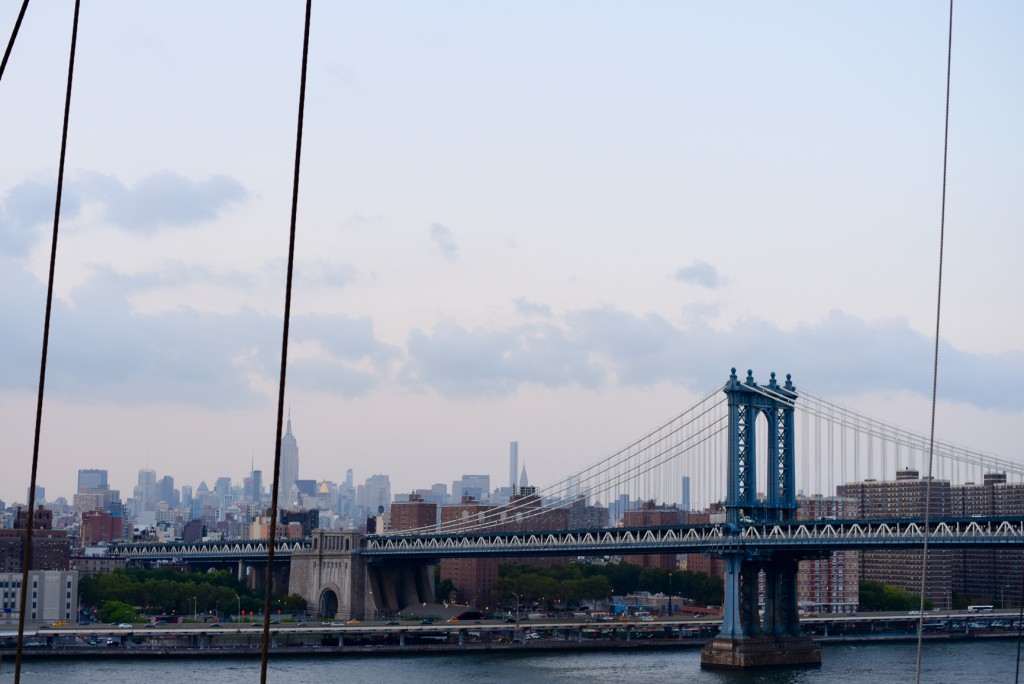 When I had visited the Vatican two three years ago, I felt a strong current of belonging in my veins. Spirits of millions of believers lived in inside the walls of Saint Peter’s Basilica. Blind faith is palpable in Vatican City.

That blind faith surrounded us here at home this week. As we accepted the traffic. As droves of men, women, and children waited hours for even a glimpse of the Holy Father. As people cried in mass and lifted their voices in song.

Despite the research, the discoveries, the technology, and science… we still believe.

i smelled him in the fruit trees
February 1, 2016
search
Go to Top