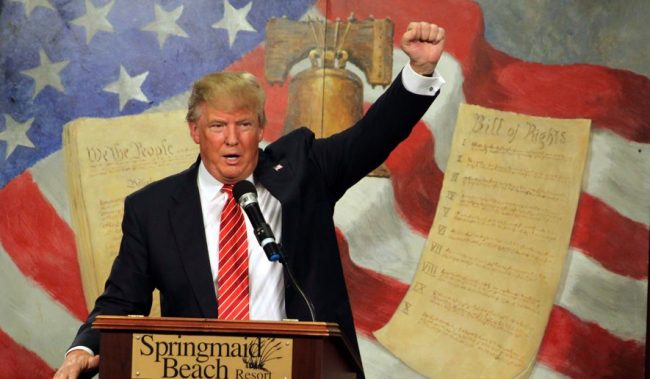 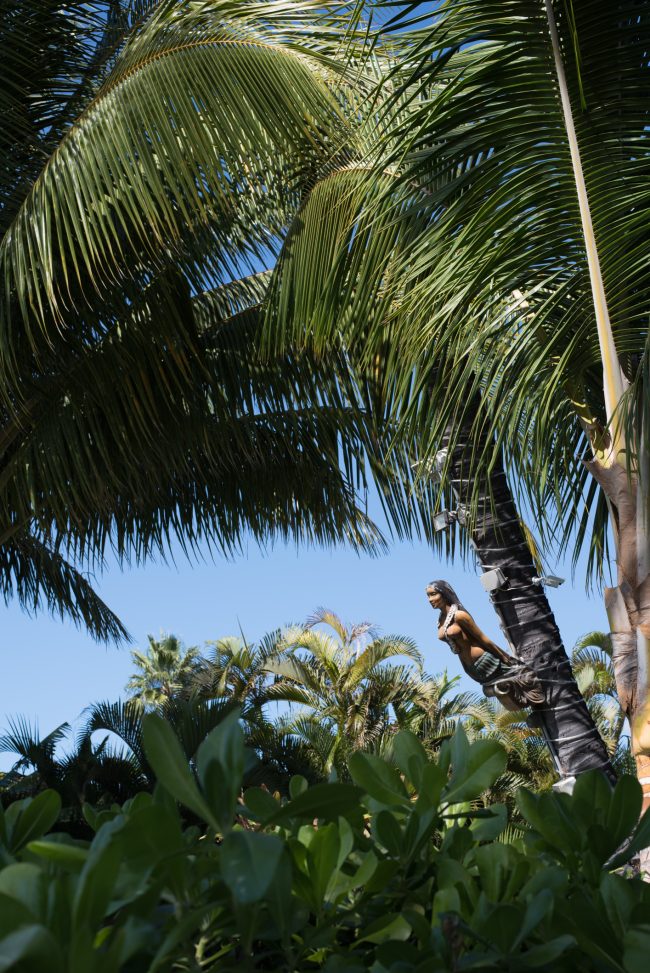 how could you do this to me? stay!

maui is far from home. like stupid far. flights are long and expensive. i know there will be years i will not see the girl with whom i once shared a one bedroom apartment. some years she will not see her family. i needed to know, to really know inside my bones, that my girl has a home in maui. that she has people on the island who love and understand her. 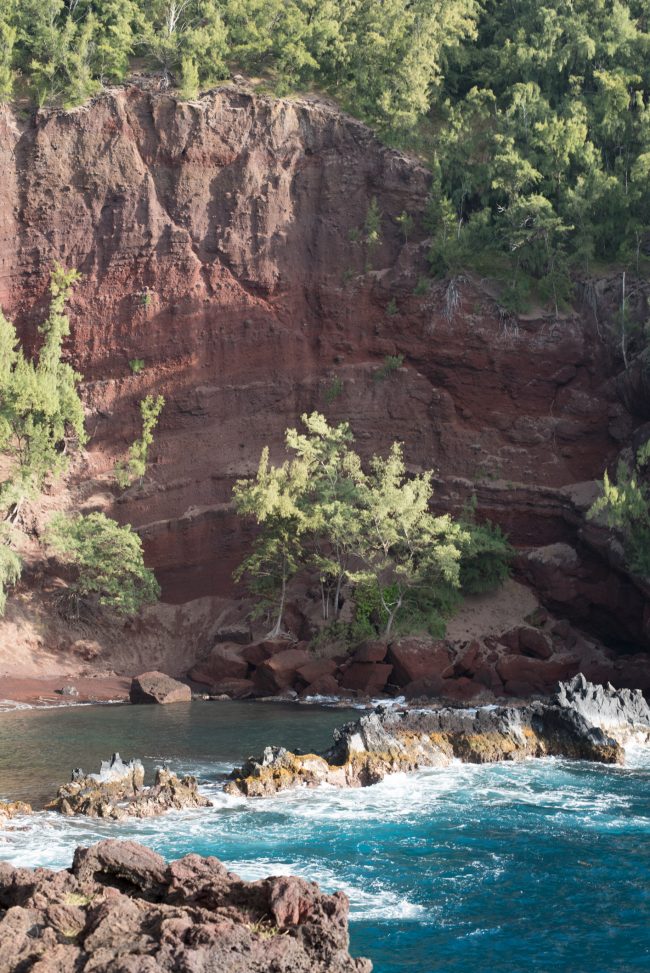 diamond in the red

at the close of the hike i flew off the rocks, my feet thirsty for brick colored sand. i shimmied out of my dress, kicked my sandals to the side, and dove into the cool crystal water. rainbow fish darted between my legs. 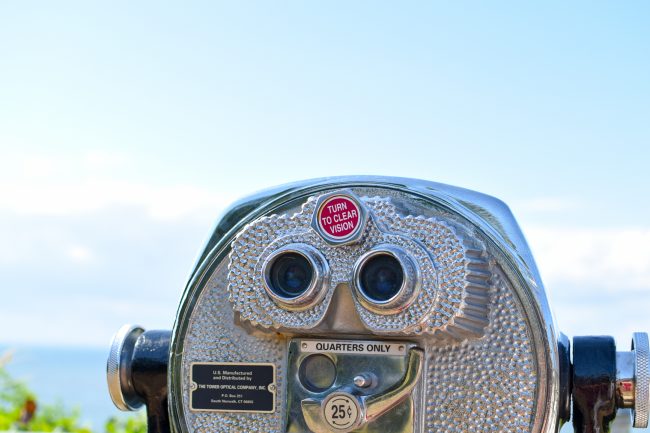 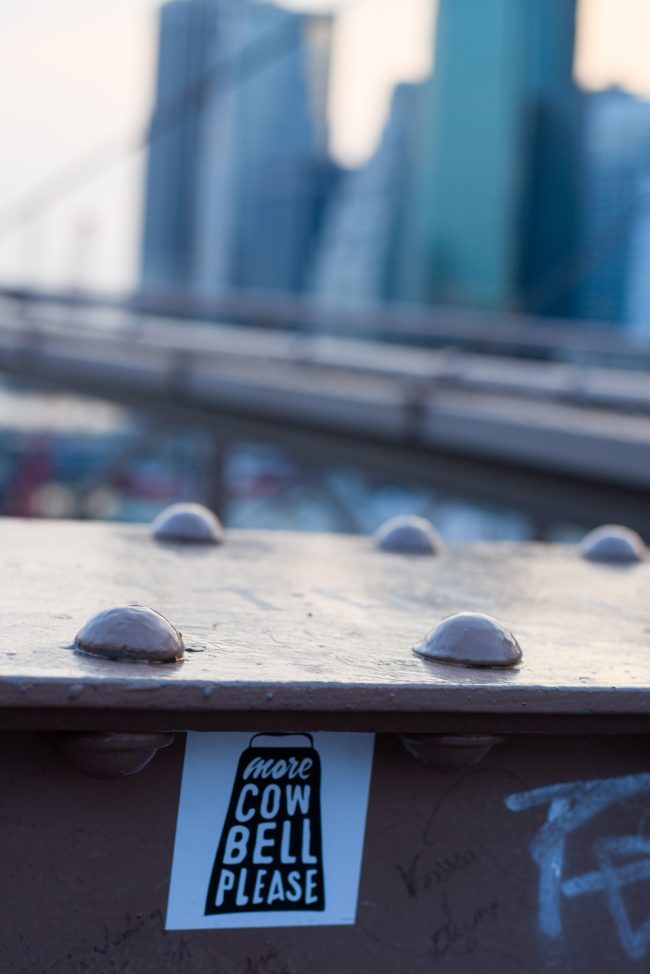 to the reigning moral majority 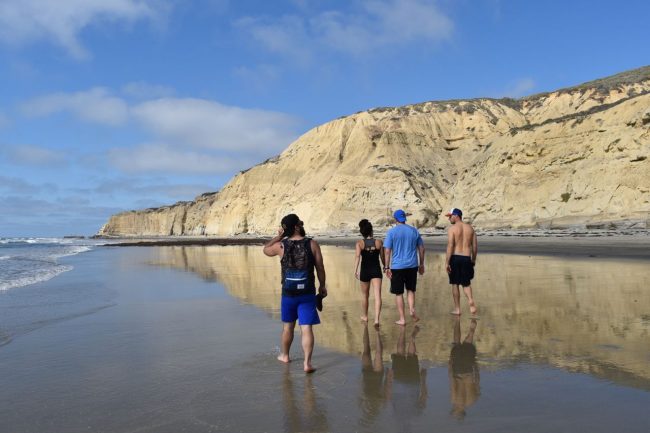 i know a pretty little place

i watched the sun fall over the pacific ocean four days in a row. on the first evening i believed my friend journeyed to the beach to show me and my mister our first ever san diego sunset. 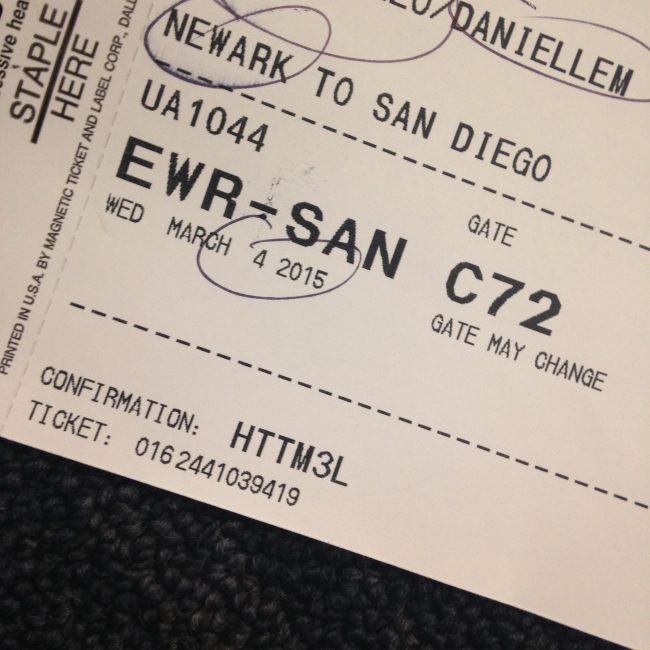 i took my own advice

i am not someone who hates on winter, but new jersey is the currently the absolute worst. snow storm after snow storm has been consistently followed by icy nonsense. morning commutes are disgusting. schedules have been rearranged too many times to count. everyone has the sniffles.

my cup overflows with your blessings

wishing you and your family the happiest, healthiest, and most delicious thanksgiving. thank you all for your endless love and friendship. ^^ my cup overflows with your blessings. psalm 23:5. ^^ 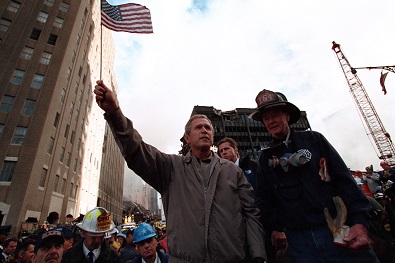 america today is on bended knee

i watch this every year and encourage you to do the same. watch it with your children. feel the pain we all felt that day. remember those who were lost. remember the feeling of coming together. remember how proud we felt to be americans. to be resilient. to be free. god bless the souls of the men and women who perished on that fateful day. god bless the brave troops who fought and still fight to defend this great nation. god bless the united states of america.