i will make just one statement on an election in which i have remained mostly silent. regardless which way you voted donald trump is the future president of the united states of america. period. when president obama won both terms i was devastated, confused, and frustrated. that being said i still called him my president. i still prayed for his success and i sure as hell did not take to the streets of new york city to burn the american flag or spray paint swastika symbols on business store fronts.

freedom of speech is our greatest gift. as a WOMAN who makes my living as a writer, i understand more than most the unique privilege we have as a people to make our voices heard. but we must remember our children are watching. our neighbors are watching. the allies and enemies of the united states are watching.

let’s show our children, our peers, and our country’s friends and foes that we are UNITED. that WE THE PEOPLE support the president we voted into office. i pray we can be respectful, graceful, and think before we post, comment, or share.

i encourage everyone disappointed by the outcome of the election to ease your fears about the future of our great nation, by praying for our current president, our president elect and all of our nation’s leaders. may they each have the the guidance, knowledge, and humility necessary to effect change, make hard decisions, heal our nation and move us forward.

the eyes of the world are on you president trump. make us proud. 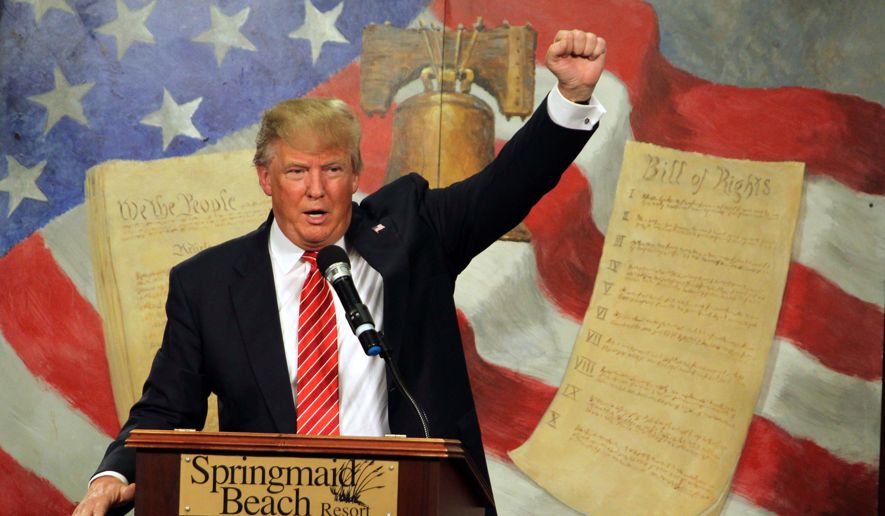