but the memories will live on

there are a few stories i never tire of hearing. my all time favorite is one i have heard once a year… every year… since my very first year. my father retells the story, never forgetting any small detail on every twenty ninth day of march. and despite all the books i have read and all the wild stories i have lived, the tale of the day i was born… as told by my pops… is my favorite.

next up is a story i have listened to… at the very least… nearly one billion times. when my best dude thomas was eight years old he entered and won a pepsi sweepstakes contest to meet michael jordan. thomas and his dad were flown to chicago where a blue, ten speed, pepsi themed, huffy bike and a mini chicago bulls basketball signed by #23 were waiting for him. michael jordan walked onto the court where he spent an hour shooting hoops with my friend. thomas’ favorite part of the day was when mj picked him up to assist in an incredible slam dunk. the bike and the basketball were unfortunately damaged in a massive flood, but the memories will live on forever.

when anthony and i first started dating we went to his parents’ house a few weeks before christmas to make cookies. i am not much of a baker and instead spent the time peeking at photos, checking out ornaments, and making a mess. almost immediately i fell in love with a pretty little tambourine which sat proudly among the decorations. i gave it a shake and asked where it came from.

my husband’s parents are turkish born armenians who met, fell in love, and had three handsome sons in new jersey. my father in law ardas came to the united states when he was sixteen years old. my mother in law azad was only six when her parents moved her and her siblings to the united states from istanbul. a few weeks before she said goodbye to her home, azad performed as a gypsy in her school play. the costume was complete with harem pants, a vest, and a whimsical tambourine. when it came time to pack up their belongings, azad’s parents explained she could bring one toy to their new home in america. she chose the tambourine.

azad’s little tambourine is a physical representation of my husband’s heritage. a memento of a country so much a part of who my in laws are. of a country i cannot wait to experience. now that anthony and i are married, i look forward to diving deeper into the stories and traditions of my armenian family. and every christmas i look forward to taking the tiny tambourine off the shelf and begging my mama in law to tell me her story again and again. 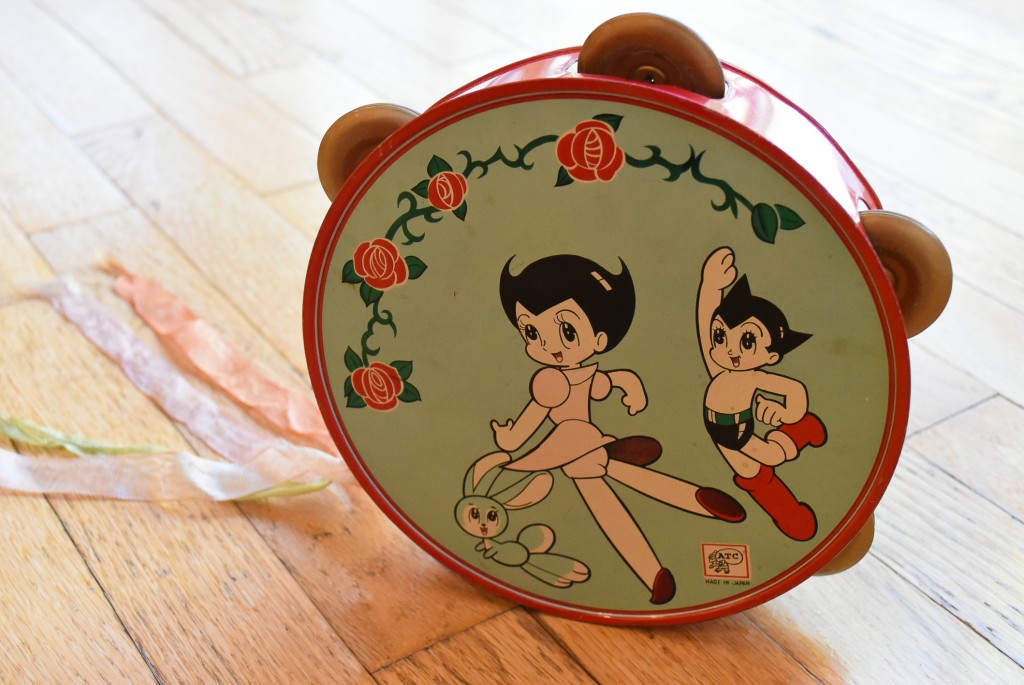