holmdel, nj – Legendary rock band Counting Crows is back in the U.S after touring its latest album Somewhere Under Wonderland in Europe, Canada, Australia, and New Zealand. Adam Duritz and his band took the stage following Citizen Cope to a rousing welcome from fans.

As Bill Wither’s “Lean on Me” kicked the night off, it became clear the diehard, fist-pumping Counting Crows audience is a living, breathing part of the experience. The crowd was enthralled and present in a way we rarely witness at shows anymore.

The energy from David Bryanson (guitar), Charlie Gillingham (accordion/ keyboards), Dan Vickrey (guitar), David Immerglück (guitar/ banjo/ mandolin), Jim Bogios (drums), and Millard Powers (bass) was explosive. Duritz paid homage to Bowie with multiple t-shirt changes throughout the night. He appeared relaxed and comfortable; constantly sliding his eyeglasses up the bridge of his nose and playfully interacting with the crowd.

Cult classic “Round Here” tore open the set and saw Duritz frequently turning the microphone to the audience. The catchy and hypnotic “Scarecrow” from the new album held its number-two spot in the lineup. Tracks off Somewhere Under Wonderland were peppered between well-worn favorites for a harmonious blend of new and traditional sounds.

The band ripped the brilliantly reverent “Mercy” as the crowd fell silent. “Earthquake Driver,” “Elvis Went To Hollywood,” and “Cover Up the Sun” each showcased the well-oiled, self-proclaimed touring machine that is Counting Crows. “God of Ocean Tides,” the first song written for the new album, resembled traditional Counting Crows with a raw and hauntingly beautiful twist.

After a slow, rolling buildup, the sexy, bluesy “Mercury” sounded like pure velvet. The band’s cover of Dylan’s rockabilly sing-a-long “You Ain’t Goin’ Nowhere” was a highlight of the night. Counting Crows wrapped up their set with Duritz at the piano for a stick to your ribs rendition of “Long December.”

The band returned for a three-song encore, consistent with nearly every performance on the Somewhere Under Wonderland tour. “Palisades Park” opened followed by “Rain King.” The night came to a close with the powerful “Holiday in Spain” as the Counting Crows reminded everyone why they first fell in love with them. The band continues their tour through the U.S this fall. 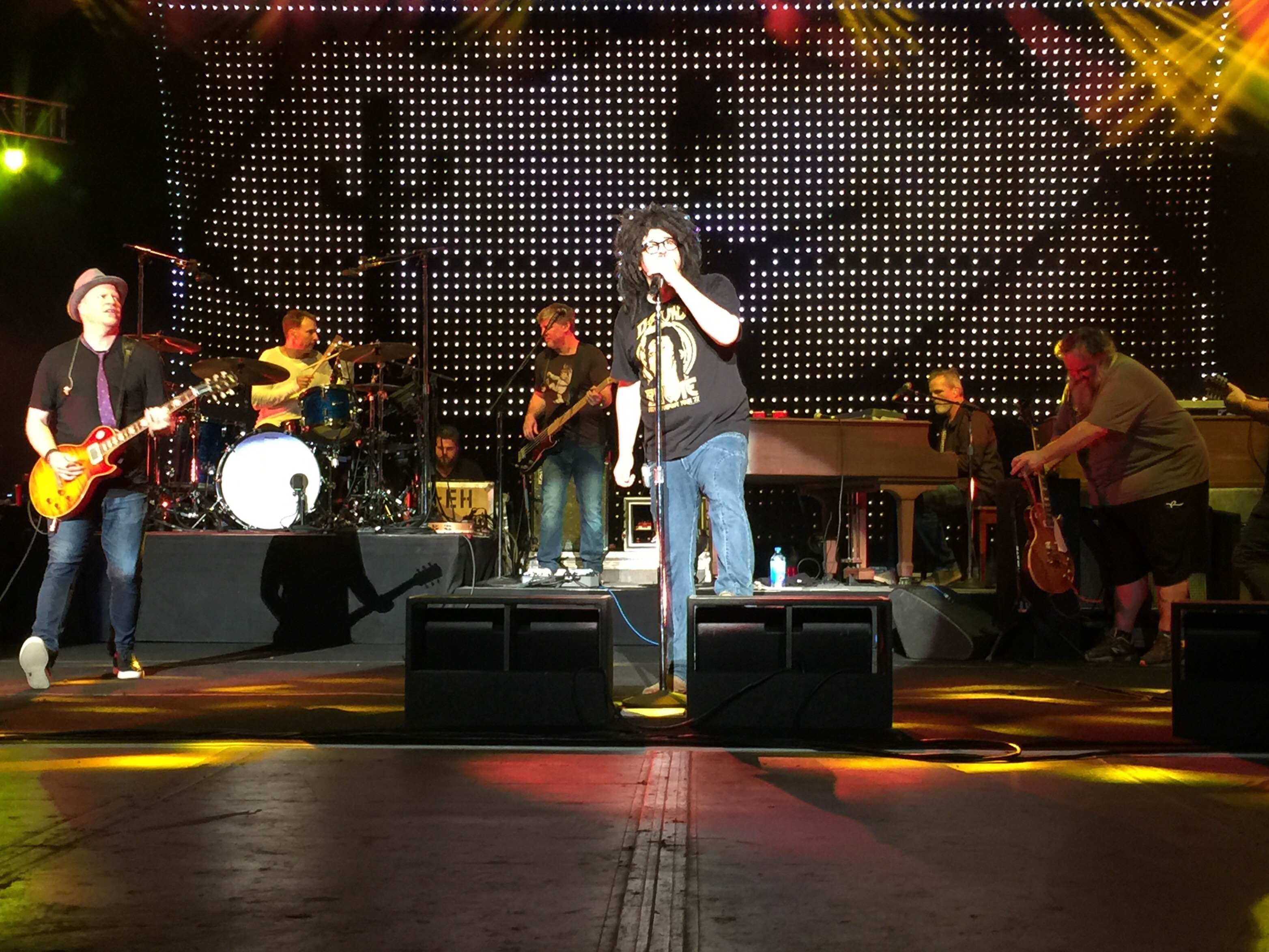 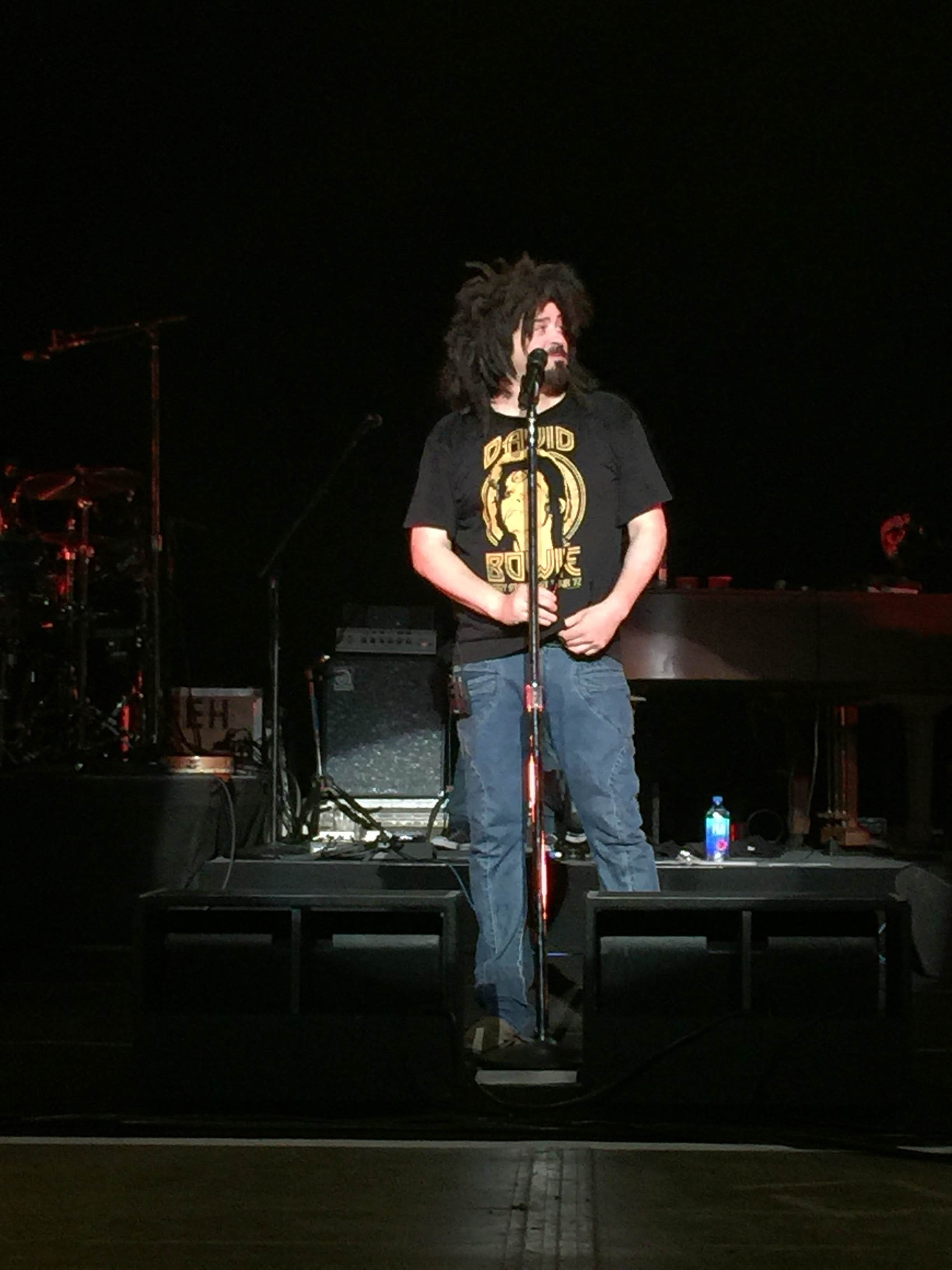