I hear the opening chords of “Hey Joe,” and instantly I am eleven years.

He was late for every one of our weekly lessons. I would impatiently wait in the main room of the music school silently praying he wouldn’t show. His beat up, light grey Toyota would tear into the parking lot and a lanky, underweight, mess of a man would frantically spill out. His cargo pants, faded black turtleneck, and John Lennon style spectacles were topped with a plume of fluffy chestnut hair.

With a stack of disheveled papers under his arm, a cup of coffee in hand, and a guitar around his neck, Joe would shuffle into the studio and motion for me to follow. The closet like room where I desperately attempted to play guitar reeked of coffee and cigarettes.

Almost as soon as they began, I dreaded my guitar lessons. Despite a ferocious desire, I possessed neither the natural talent nor dedicated discipline needed to practice music.

Frustration set it for both my teacher and myself. Joe grew increasingly annoyed when week after week I needed to review the same beginner lesson. Tuesdays served as a weekly reminder of my inability to rock.

One frigid afternoon while Joe searched for space to rest his coffee among the litter of week old, half filled mugs on the floor, I plopped down in my usual seat. As I opened my folder of beginner sheet music Joe interrupted.

“Close your folder Danielle,” he bellowed as he burped. “Today we are mixing it up.”

After fishing around his worn leather satchel for a few moments he produced a cassette, which he promptly popped into the tape deck of the radio by his feet. I sat… awestruck as “Hey Joe” flooded the room.

It was the first time I heard Jimi Hendrix.

With nicotine stained teeth, Joe smiled as he wrote out the chords. He threw his sticker-covered guitar around his neck, grabbed his pick, and began to play.

His awkwardness disappeared. Beneath his jerky, scrambling facade Joe rocked. He was not a guy teaching guitar to grubby kids in order to make ends meet. He was a man devoting his life to his passion. A man committed to sharing his love of music.

We spent the balance of our session talking about Jimi Hendrix, his music, his drug addition, and the 27 club. I left our session with renewed enthusiasm.

For weeks I practiced constantly. Strumming until my fingers were raw. Finally, I learned the five chords required to play Hey Joe.

A week later I quit playing the guitar. 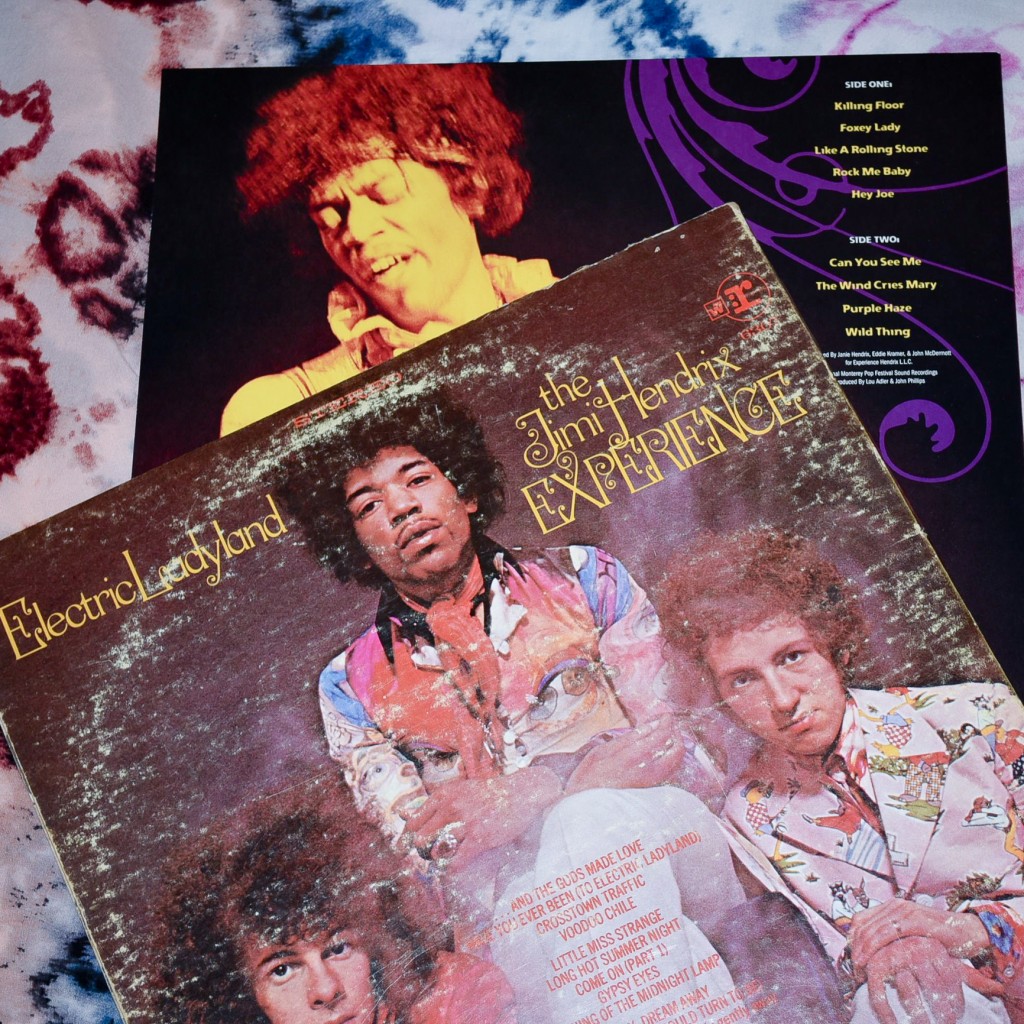