up where the air is clear

i feel an intense yearning to be outside. i need sand in my toes, wind in my hair, and dirt between my fingers. at the end of the day i crave exhaustion. my friend jen graciously invited the mister and i on a morning hike. i was surprised when she explained we would be hiking on a trail just few miles from my house.

“of all the paths you take in life, make sure a few of them are dirt.” – anonymous 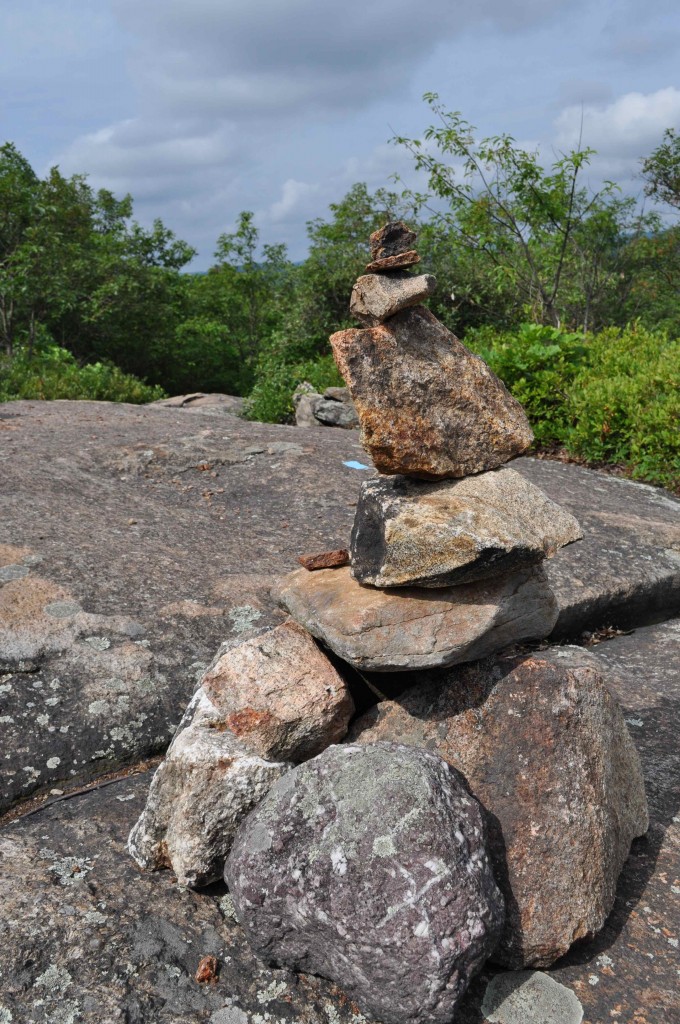 growing up the daughter of an outdoorsman, i appreciate the intense beauty of new jersey. what i did not know, was this quiet, serene trail, has been wildly close to home, just waiting to be discovered.

the torne mountain and osio rock hike features several paths of varying difficulty with a few places to stop and soak in the view along the way. 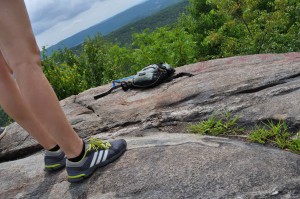 halfway to the top there is a makeshift living room constructed entirely of stone. i’m talkin’ coffee table, couch, fire pit; the whole nine yards. before long we reached the top which celebrated breathtaking views.

thank you for the mini, morning adventure jen. you continually open my eyes to seeing the world a little differently.

“thousands of tired, nerve-shaken, over-civilized people are beginning to find out that going to the mountains is going home; that wildness is a necessity; and that mountain parks and reservations are useful not only as fountains of timber and irrigating rivers, but as fountains of life” – john muir