on pinterest and instagram parenthood is filled with spotless monogrammed onesies, lovely moments of breastfeeding in the park, and women drinking hot cups of coffee while babies snooze peacefully in the sling wrapped around their somehow already thin tanned body.

in reality, motherhood, like most things for me, is a whole lot louder. whether it starts out piping hot or icy cold, my coffee is devoured at room temperature often hours after it was poured. my son’s onesies are covered in dog hair minutes after i pull them out of the wash. breastfeeding, for me, wasn’t the breezy dream it looks to be on all the “normalize breastfeeding” instagram accounts i followed throughout my pregnancy and after 4 weeks our little guy was guzzling the forbidden fruit (formula.)

for me, being a parent is saying, “how the heck did he get poop there!?” and “wanna grab takeout for dinner instead of cooking tonight?”

it’s celebrating our preemie’s first big weight gain by treating ourselves to the new record player we eyed up for months.

it’s hanging out with friends and passing around the baby while we take turns eating bbq.

it’s painting my tired, dark circled eyes with jet black liner even if i have no plans to leave the house.

two months into motherhood i am desperate to learn how to move through my new world as a mama, a wife, a daughter, a sister, a friend, and most importantly myself throughout all of the diapers, the bottles, and the laundry.

and while i figure it all out, or at least try to, i am going to write. because as my mother gently reminded me tonight, that’s what i do. 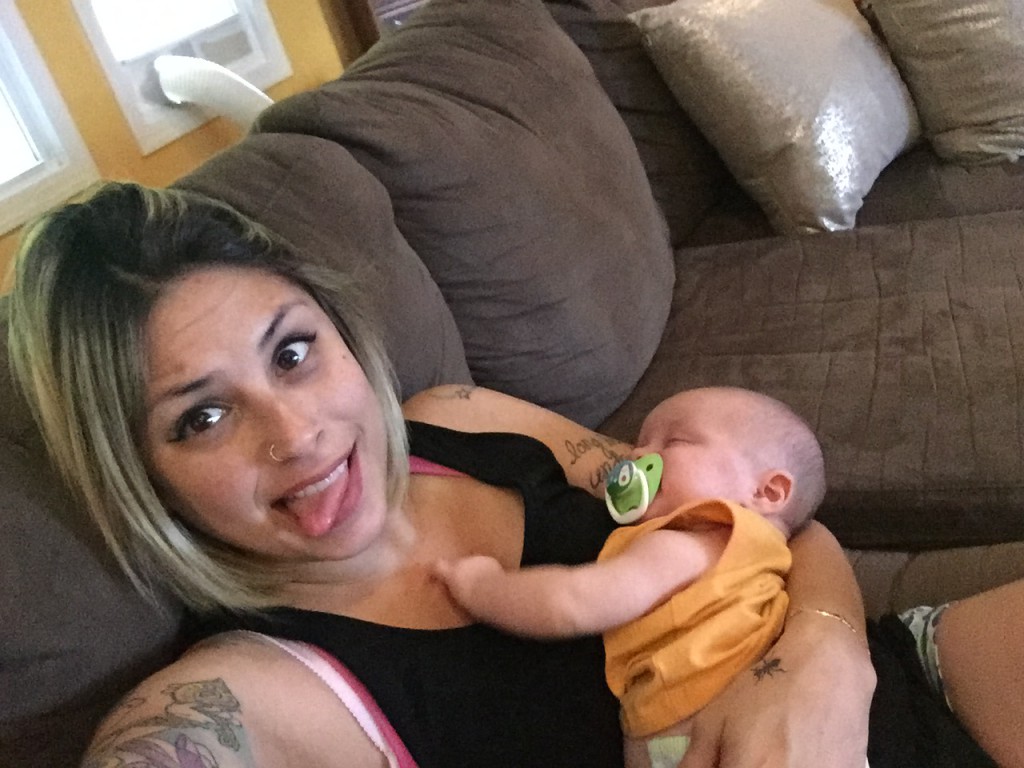